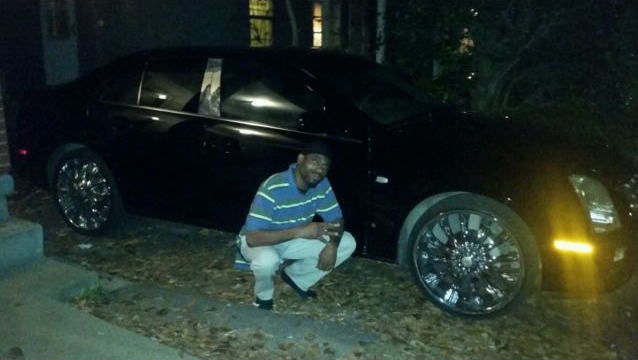 First and foremost, thanks for taking the time to do this little interview. Who am I speaking to?

You are speaking with Willie “Frank Nitti” Hardge, one half of the Wood Street Playaz. I am a founding member of the group. My homie Albert “Batman” Donelson, the other half of the group, is currently serving a 20 year sentence in Mississippi State Penitentiary on assault charges.

Tell me about your first steps in the music game.

We first got into rapping while being incarcerated in 1992 on assault and drug charges. Me and Bat would compete against each other. So one day we decided that since we were best friends it would be best if we put our talent together and form our own group. Not yet named, we decided to call ourselves the Wood Street Boys. So up on our release in 1993 we took back to the streets and got back into the dope game to fund our beats and studio time. That’s when we met the Mississippi Mafia, a group formed by two local dudes who went by the names of Slick B and Pimp Shit. At first, we were going to do two songs on their album, but reconsidered to do our own album – and that’s when we dropped “Jacktown Players”.

How do you remember the Jackson MS scene in that era?

When Wood Street Playaz first formed in 1994 the scene was wild. You had a lot of dope dealing and killing. Money was being made hand over fist. We were inspired by the fast cash and all that the game had to offer. The music scene back then was also wild. We was listening to people like Scarface, Point Blank, Ganksta Nip, Geto Boys, Konvicts, Too $hort and all the local artists like the Renegade Mississippi Mafia or the Wildlife Society’s with “What Up Jack”. But I think it was in all a great time and era.

What are the specifics of the WSP sound?

We want our listeners to know that what we are rapping about is our lives and things that we have been through and experienced in our lives. And for people who have never listened to a Wood Street album, I would suggest them to go out and get the “Turning N Burning” CD cause it really tells in details about who the Wood Street Playaz are and this is also one of my personal favorites. 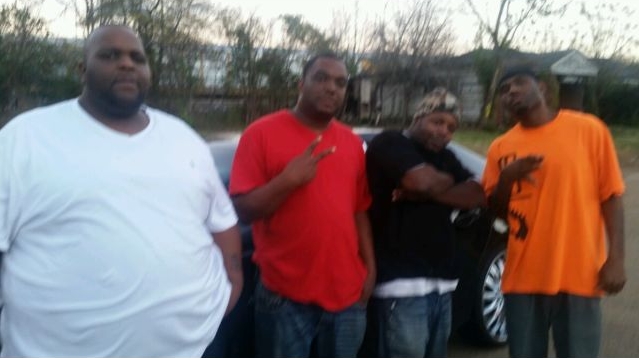 How did you get to know Point Blank?

We started out listening to Point Blank back in the early 90’s. We love his music. He was in town doing a show, so we decided to solicit him to do a song with us. He agreed and we did the song “Real Players Don’t Change”. After that, a bond was made and we became like brothers with each other. Anytime he was in Jackson/Mississippi, he would stop on Wood Street. Point Blank is a real player.

What have you been up to lately? Are you still recording these days?

These days I’m working like the average american. Been married to my wife Michelle for 15 years. Got two teenage boys, Elijah and Thaddaeus. At this point I’m writing a lot of music and I keep in contact with my friend and producer Freddie Young at Flight Production Studios. I haven’t been in the booth for about three years but I’m planning a new project in the near future.

What kind of project?

We have another album that was completed in 2009 and after Batman was released from custody. It hasn’t been named and mastered yet. But its features on this is like David Banner, Boo The Boss Player, Kamikaze from Crooked Lettaz, Little C Benz and Bra of the Queen Boys, Baby Stone, Que and Tha Iceman. It will be mastered and released in the very near future.

Upstate Mobsters – Deep Inside The Game ›