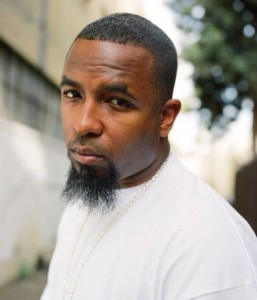 What’s up Tech N9ne, what are you up to these days?

Kriss Kaliko just came out with the new album the other day … (Kaliko in the back: July 14th, it’s called “Genius”) Yeah, “Genius” came out, billboarded and all that kind of shit, you know what I mean. We still ruined it like a motherfucker. “K.O.D.” is coming out October 27th, I’ve just finished it 2 days ago. I stayed in the studio like until 6 o’clock in the morning, then I had to go straight to the airport to board my plain to Switzerland. So I had no sleep! Luckily, yesterday I got to have some sleep back at the hotel before I went on stage with Nas and Cypress Hill. I just finished “K.O.D.”, you know what I mean. So, you got gonna be in for the darkest shit you ever heard from Tech N9ne, man! October 27th. I can’t tell you what it stands for yet, but a lot of people got to a clue, you know what I mean.

How do you describe yourself at the beginning of your career compared to now after you’ve reached this level? 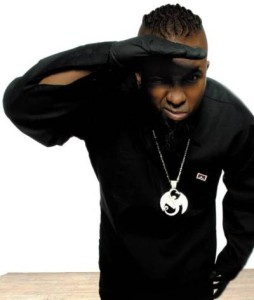 Do you consider yourself a spiritual person?

Totally spiritual man, you know what I’m sizzlin, even if I’m questioning my beliefs in god. Sometimes I question because of the way my mom has been suffering of pancreatitis, epilepsy and lupus. So I might question my belief in god, but I’m a very spiritual person. I grew up in the church, so I have no choice but to be! Because that’s what my grandmother, my mother, my aunties and my uncles taught me. Totally spiritual person! I never worshipped satan. Alot of motherfuckers say that I worship satan because of my imagery or whatever. But I got crosses on my cheeks, you know what I’m sizzlin? That’s supposed to symbolize the greater good, I guess … if you believe In the bible, you feel me! No man, I’m totally spiritual – and if you listen to my music you hear me questioning, you hear me talking about my spirituality…

A definition of Tech N9ne? 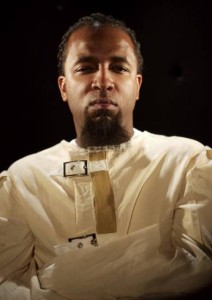