What’s going on with your local rap scene?

Everybody’s puttin out cd’s in the town but all the fans know the real. CD sales are good but as far as local hip-hop/ rap functions, Salinas is not real big on them. 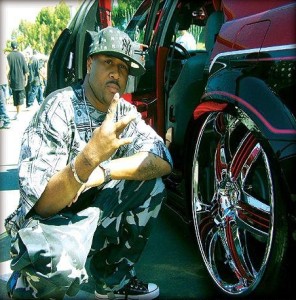 Let’s talk about your company “Bigg Thangz”. How did that come about?

Business proposal, right place right time I guess. Bigg Thangz was only supposed to be a website for artist promotion and networking and now we’re branching off into cd’s, models, graphic designing, studio production and more.

Who’s part of the team?

You just put out a compilation called “Nasty Vol. 1″. What was the main concept behind it?

I never heard of Yung Heck before. He seems to have a lot of heat. Who is he?

Yung Heck of Heckler and Koch. Seaside cat currently working on an album.

Your style of beats and rapping is very far from average. How would you describe it yourself?

A passion for music and a desire to be heard and felt.

With the 16B2B album you made your first big mark in the industry with selling hundreds of units out the trunk. How’d you manage to do this?

It was crazy because I took on all the tasks that a normal record label would when marketing an selling an album. It wasn’t easy but it wasn’t hard, the cd’s sell themselves. 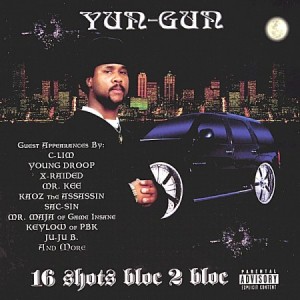 Why do you think people was feeling this album that much?

I guess my hunger as a new artist consumed them because I put everything I had into this album.

You are kinda well known in- and outside the Valley since people was feeling your album. Did your life done changed a lot through that?

A lil bit. I’ve definitely got a good fanbase when people know my face, my lyrics, and want autographs.

What is your view on the modern rap scene? Is there anybody on the major market you look up to? Who else are you feeling right now?

Yo, the hardest working man is Pac but I’m also feeling Jadakiss and T.I.

What is your issue on MTV, BET and other major media outlets?

Local media outlets are a zero for me right now, BET and MTV are future projects for me but right now, the web is my number one outlet.

Let’s talk about your next album. How’s it coming along?

Good. I got some definite bangers on there. “Sex & Gunz” will be my first single.

You are working on a project with Stone Kold. How’d that come about?

Spontaneous. We both came up with the idea and just ran with it. 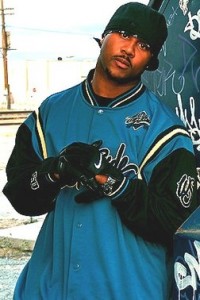 Can you tell us what people can expect on this album?

How did you hook up with Young Droop?

Through Killa Valley Ent. Actually, I had met him in Seaside, CA at a record store signing and we been coo since then.

How is it work with both brothers, Droop and Stone?

They’re off the hook in the studio and very focused on music.

What can we expect from Bigg Thangz & Yun-Gun in the future?

What can you say to all them young talents out there tryin to get heard? Any advice?

Stay with it, Sylvester Stallone was turned down 75 times before he received a movie budget for Rocky I, now look at him.

‹ Jah Rista – My Rage My Wrath